Today Mr. WordPress sent annual report for Tukang Obat Bersahaja 2011 in blogging. It’s a good achievement that i have Crunchy numbers. He said, London Olympic Stadium holds 80,000 people. This blog was viewed about 480,000 times in 2011. If it were competing at London Olympic Stadium, it would take about 6 sold-out events for that many people to see it.

In 2011, there were 81 new posts, growing the total archive of this blog to 480 posts. There were 105 pictures uploaded, taking up a total of 8mb. That’s about 2 pictures per week.

The busiest day of the year was September 13th with 2,219 views. The most popular post that day was Penarikan Produk Kosmetik Mengandung Merkuri dan Hidrokuinon. Thanks Mr. WordPress for your support 😀 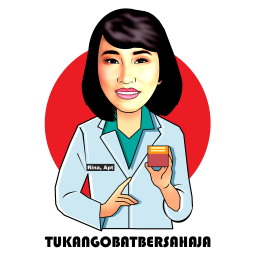 Winner of The + Project by Philips